A brief history of the Stock Market

Why and how the stock market started :

There are two main reasons for the beginning of the stock market:

During the 16th century, European business men used to send their goods from their business sea routes to other places, but at that time, sea thieves used to theft their ships often to harm the business men. To avoid this, all the business men did not keep all the goods in one ship and sent a lot of goods to all other different ships, which required further funding. And for this reason, they started taking funds from the local market, which we all know as Initial Public Offer (IPO) in the stock market today.

The Dutch East India Company played a major role in the introduction of the stock market to the 16th century. It was the first company to start fund raising from the open market.

What do people do in the stock market :

In the stock market, all people become shareholders of those companies by buying and selling the equity shares of the listed companies. Apart from this, you can do day trading, currency trading, future and option (F&O) trading, commodity trading, bonds yield and many other types of trading in the stock market.

Who Invented the Stock Market ?

In 1611, the Dutch East India Company decided to pay a dividend to the investor by selling the equity stake of its company for the first time to fund raising. And this is the beginning of the stock market. And for this reason Amsterdam Stock Exchange was established in the Netherland for the first time in the year 1611. Which is known as the first stock exchange in history.

This is an American index. Which was started in 1897 by Charles Dow and Edward Jones. And the Dow index consists of equity shares of the top 30 American companies. Which is also the accounting of America’s economy.

S&P is a stock market index that started on March 4, 1957. This index accounts for the largest 500 companies in the United States. Which is listed in the stock market.

We also know the FTSE index as The Financial Times Stock Exchanges. It is a London Stock Exchange Index, in which a total of 100 listed companies of London are listed. Which was started in 1984.

Nekkei is an index of the Tokyo Stock Exchange. Which is calculated daily with the help of Nihon Keizai Shimbun newspaper. Which was established on 7 September 1950.

DAX is a German stock exchange index. In which, the 30 largest companies of Germany are audited. Which was established on 1 July 1988.

NASDAQ is an American stock exchange index that also includes the Dow Jones Industrial and the S&P 500 index. Which was established in 1971.

The Hang Seng Stock Index is a Hong Kong stock exchange index. In which all the big companies of Hong Kong are audited. It was established on 24 November 1969.

CAC 40 is a France stock exchange index. Which includes the accounts of 40 of France’s largest companies. It was founded on 31 December 1987 with 100 points.

Sensex is an index of the Bombay Stock Exchange of India which maintains accounts of 30 large companies. The index started on December 31, 1979 with 100 points.

An Indian Popular Stock Index, which was started on 22 April 1996. It has weighted of 50 big Indian companies.

Early 1100s :  The lender was to start the bidding process to recover the loans of the farmers.

Late 1400s :  Antwerp (now Belgium) became the center of international trade. In which merchants transacted their goods and bond yields.

Late 1700s : The Buttonwood Tree Agreement was started by a small merchant group. In which stock and bonds were transacted daily. And this is where the New York Stock Exchange started.

1790s :  Philadelphia Sock Exchange was started to solve the US financial problem.

1971s :  Trading began on the NASDAQ (National Association of Securities Dealers Automated Quotations), the second stock exchange in the US.

2008s : The stock market crash of the entire world was caused by the problem of real estate boom and bust.

1875s :  The first stock market under a banyan tree was started in Dalal Street, Mumbai, by five friends for the first time in India.

1978s :  Establishment of Bombay Stock Exchange. Which was started with 100 points.

1982s :  Crash of Indian stock market BSE due to selling of Reliance shares.

2008s :  Crash of Indian stock market due to scam of management of Satyam company and bust of global real estate. 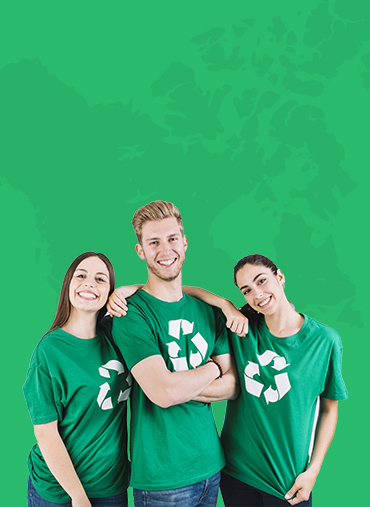